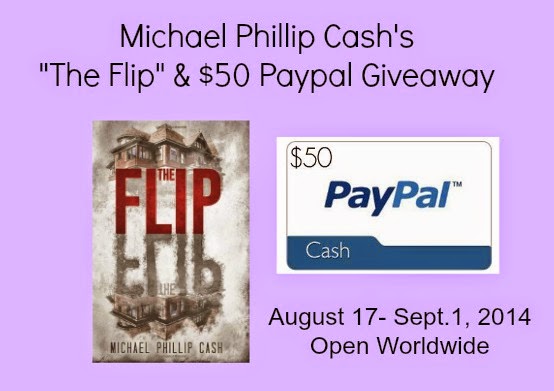 Picture it...you have just bought a house and intend to flip it to make it a show place. Just as you get into the first sledge hammer hole, some ghostly beings decides they don't want you here and make your life miserable to push you out. What do you do?

Well, you could go and take the $50 you possibly just won from Michael Phillip Cash and take out an add for some ghost hunters! Enter below. 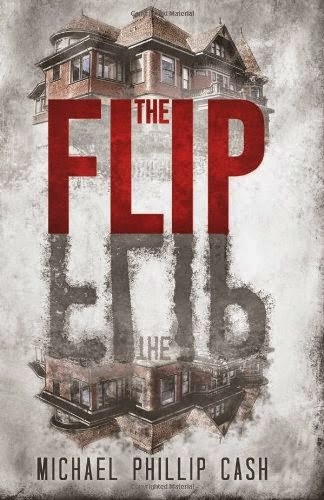 Julie and Brad Evans are house flippers. They buy low, clean out the old occupants junk, and try to make a profit. Enter Hemmings House on Bedlam Street in scenic Cold Spring Harbor, Long Island. Too good a deal to pass up, but with an ominous secret. The old Victorian Mansion has dwellers that do not want to be dispossessed. As the house reveals it's past, will the couples marriage survive The Flip? 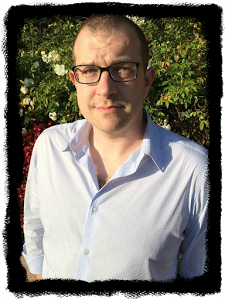 Born and raised on Long Island, Michael has always had a fascination with horror writing and found footage films. He wanted to incorporate both with his debut novel, Brood X. Earning a degree in English and an MBA, he has worked various jobs before settling into being a full-time author. He currently resides on Long Island with his wife and children.
Facebook
Blog


Disclosure: This giveaway is sponsored by Michael Phillip Cash and is being coordinated by Away We Go Media.  Winner will be chosen at random by Rafflecopter. Winner has 48 hours to respond to an email sent to them or an alternate winner will be chosen. Winner must have an active Paypal account and money will be paid in US dollars only.Giveaway is open Worldwide but if winner is outside of the US only a Kindle version of the book will be given away.
This giveaway is in no way affiliated with Facebook, Twitter, Pinterest,YouTube or any other social media site. Giveaway ends Sept 1, 2014 at 12AM MST.
a Rafflecopter giveaway
Posted by Unknown at 10:17 PM