My Interview with Ember-Raine Winters 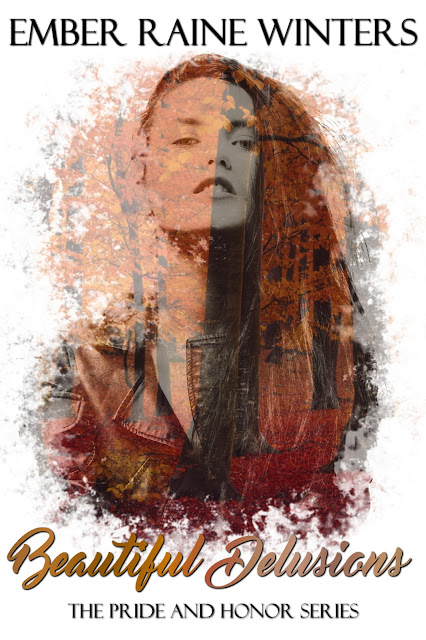 1. What made you decide to become a writer? I don't think there ever was a certain decision to become a writer. I read books all the time and I loved dystopian type stories as well as fantasy books. I had just finished The Divergent Series and something in my head just clicked. I liked the idea of writing as almost a warning or to show people that a certain path could lead the world into a very dark future. I decided to write a book that meant something and may just help make the world a better place.

2. How long did it take you to write your first book? My first book, Born to Resist took about two years from the day I started writing it until I hit publish last March. I ended up doing a complete rewrite and changing the tense to make it flow better.

3. Describe your writing space. Is it organized or chaotic? Amy writing space just like my work space is chaotic. I think I almost thrive on the chaos of it all. Organization to me, is a four letter word! *Laughs*

4. Where did you get the idea for the Born To Resist series? Born to Resist was my very first novel. I had just read Divergent and then I was watching the news. Mind you this was well before immigration became such a hot button topic. I started writing it well before the election. Anyway, I was watching the news and they were talking about the problem with illegal immigration and my writers mind got to working. I was wondering what could happen if something wasn't done about the problem and where could we possibly be in twenty years. That was how Born to Resist was born. Haha! 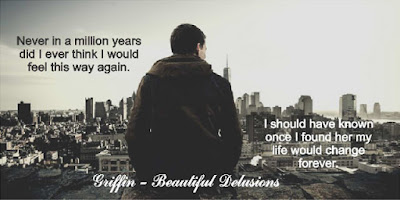 5. Describe the best and worst things about Alexa. What makes her special? Alexa is a good loyal friend, but if you cross her she can hold a grudge. The thing that I think is most special about Alexa is her determination. She gets thrown into an awful situation at 16 and is forced to grow up instantly. She is determined and strong willed and she loves deeply.

6. Tell me something most people don’t know about you. I'm pretty much an open book. I wear my heart on my sleeve most of the time. I don't have many secrets. But, I may have a mild obsession with ranch dressing. *snickers* I eat it on just about everything. I may or may not have passed that obsession down to my four year old son. *laughs nervously* Don't judge me!

7. Do you write every day? Do you schedule time to write or write when inspiration hits? I try to write everyday. I don't have a certain amount of time set aside for it. I mostly write when inspiration hits. Sometimes the characters are so loud and demanding I have no choice but to sit down and write. The problem with that is, I will sit and the next thing I know it's hours later and I have four thousand words on the page and have completely zoned out on the rest of my responsibilities. It's a serious problem that I am thinking of starting a support group for!

8. What is your favorite genre to read? A few years ago I would have said Science Fiction or Fantasy. (I'm a closet sci-fi nerd) My sister got me into reading romance like two years ago and I haven't stopped reading it since. I am a mood reader though. I do through in a good fairy story when I am feeling like a dose of otherworld.

10. What is something you have learned since becoming a published author that you wish you had known when you started the process of becoming an author? I wish I had known that it wasn't done when I pushed publish. I would have definitely researched the marketing aspects a little better and created some kind of plan before pushing that button. Haha!

11. What is your biggest challenge? Getting visibility. I would like to see people read and enjoy my books. It's really hard to gain a following and have people read your work when you are virtually unknown.

12. What is next? I recently released my first Romantic Suspense novel Beautiful Delusions about a woman dealing with PTSD. The second in the series Beautiful Sacrifice is in the editing phase I am hoping to release it in early May. I have also been revamping my blog with some fun new things and I have officially started writing Beautiful Deception the third book in this series.