My Interview With Amy J. Hamilton

This week, I had the opportunity to interview the extraordinary Amy J. Hamilton, author of Modified: Lunar Medical: Book One! 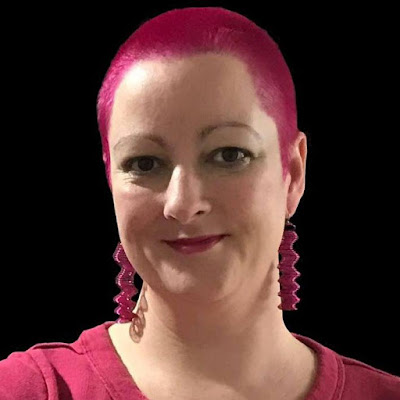 A publisher wanted short stories based around menage/multiple partners. It wasn’t exactly the type of thing I would normally write seeing as my last dalliance with an orgy was somewhere around nineteen ninety-never, but I gave it a go. The sex scenes in the short story were deemed to be of an adequate quality, but they didn’t want the story. That story is the basis for Lunar Medical book 2. Modified is the first book in the series that came about because all these characters in my head from the second book wouldn’t go away and demanded I gave them backstories.


Me. I had a job where I felt like I had all of the responsibility and none of the knowledge or authority to actually do the job. Everything seemed to be going on around me; most of it flew over my head. I felt like the clueless woman in charge who would no doubt get into trouble if things went wrong. The other side of Day-his sex club which is mentioned in the book-that’s not me, I only assume such establishments may exist!

I probably finished the book in under a year and then spent the next four years convincing myself to publish it. In the end I came to the conclusion that there are only so many times I could rewrite and edit it before putting it out there.

This is terrible. I’m on the sofa with my legs up with the laptop on my knees. People that do office ergonomics would go mad. There’s a large plastic six foot long dinosaur skeleton that belongs to my son at the end of the room, a degu running in his wheel in his cage to my left and I’m overlooking the garden. There is a badly positioned desk in the other room. The sun shines on the screen so I can’t see what I’m typing.

I’m currently reading Mark Tufo’s Zombie Fallout series, its horror, but also makes me laugh. I love Agatha Christie (only about 20 books to go!) James Herbert is my favourite horror writer. I’ve read probably half of Terry Pratchett’s Discworld series. I also love Douglas Adams. The Hitchhiker’s Guide to the Galaxy in its many formats has always been a big favourite of mine.

I don’t think I can pin it down to one. I like horror, crime and sci-fi-as long as you don’t need a degree to read it! And of course erotica.


I have a part time business. When I’m not doing that I write and when I’m not doing that I bake and cross stitch things that have no purpose. I also watch too much TV. I have to get out of the house for a walk on most days or I’ll go stir crazy. I like the cinema, the very occasional theatre trip and also taking the family out for meals. We have a caravan on the Kent coast which is a brilliant get away. My other business is one I run from home so sometimes it feels like I live at the office rather than work from home.

I try to set aside two week days for writing. Inevitably that’ll turn into two hours because there will be other family/house/business things that need my attention before I can write. I generally can’t write on the days when I’m also running my business. I am getting better at switching from one to the other on the same day.

A friend of mine says what I drink isn’t coffee. I make a shot of coffee last for a pint of hot water and skimmed milk and add four sweeteners. If I’m out I have been known to ask for a venti skinny sugar free vanilla one shot latte kids temperature. Oh and a black coffee for my friend! I’ve grown up a bit. I don’t specify one shot any more.

I would say being an author has been near the top of the list for well over twenty years. When I was growing up I wanted to be an actress, or a performer of some kind. I can play the piano, act, sing and dance to varying degrees of success. But writing is the only thing I can do from the sofa!

Terrifying. I published it, told a few friends what I’d done and then hid. Luckily the feedback was more positive than I had expected.

I never expected it to be easy, but I wish I had known just how hard I would find things like designing cover graphics and promotion. 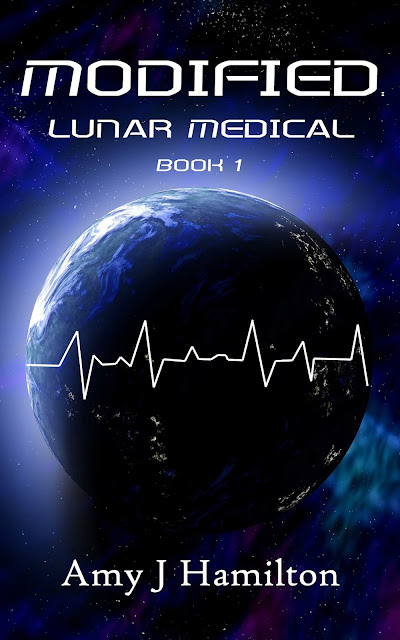